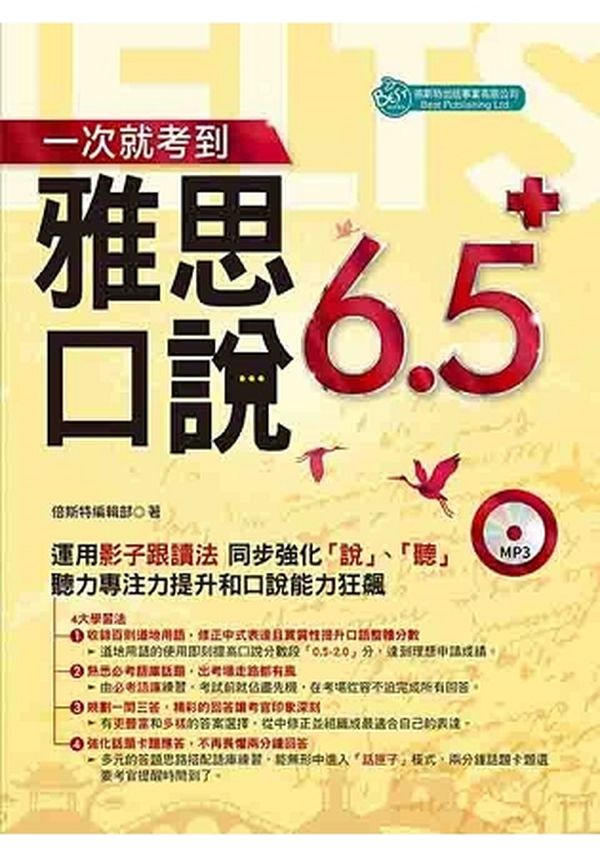 Part 1 道地高分句 Unit 6日出 周遭景色的變化 When the sun was about to rise, the colors of the cloud changed so quickly that I had no choice but to keep taking a lot of pictures. When the sun rose, everyone was in awe of the scene in front of us. 當太陽快要升起的時候，雲的顏色一直很快的變化所以我只好一直拍。當太陽真的升起的時候，大家都對眼前的景色感到震驚。 看日出迎接新年 My friends and I decided that we wanted to catch one of the first sunrises in the world to welcome the upcoming New Year, so we went to Fiji and it was very nice. We completed our first of the year by scuba diving afterwards as well! 我的朋友和我想要看到世界上最早出來的日出來歡迎新的一年，所以我們就去斐濟，然後也真的蠻棒的。我們看完日落之後就去深潛來讓這新年的第一天更完美。 Unit 7 露營 攜帶驅蟲液 Bug repellent is definitely one of the most important things I’ll bring. I only use the ones with natural ingredients since I have sensitive skin. 驅蟲液一定是我會帶的東西之一。我只用天然成分的驅蟲液因為我是敏感肌膚。 野外的昆蟲 I’m born to attract all kinds of bugs. They eat me alive in the wild. A scar is probably the one souvenir I don’t want from the trip. 我生下來就是會吸引各種的昆蟲。在野外他們會把我生吞掉。旅行的時候我唯一不想帶回來的紀念品就是疤痕。 Part 2 一問三答 Do you like to watch sports events live? 你喜歡看運動比賽的實況轉播嗎? Josh Absolutely! Nothing is more exciting than a live sports event. I would go to the stadium if I could, but I don’t live in New York, so there is no way that I can watch the Yankees play in person. Live TV broadcasting is the next best thing! I normally watch the games with my friends in the house. 喬許 那當然! 沒有什麼比看現場比賽更刺激的了!如果可以的話，我當然想去體育館看現場，可是我又不住在紐約，沒有辦法現場看洋基隊比賽，能有實況轉播就很不錯了! 我通常會到我朋友家跟他一起看。 Abby Well, I am not a sports person, watching a sport event live would be a torture for me. I don’t get excited like the fans. I mean if it is an important sports event like the Olympic, I would be curious about whether Taiwan has won a match, but I wouldn’t stay up the whole night just to watch it live. 艾比 這個嘛，我不是很愛運動的人，看現場的運動比賽簡直就是要我的命，我不像運動迷們心情跟著起伏。如果是重要的比賽像奧運之類的，我當然會關心台灣是贏還是輸，可是我絕對不會熬夜來看實況轉播。 Cameron I do like to watch live sports events, but most of the time I’ve got work the next day, so I don’t have the luxury to stay up late to watch the games. If I knew the game was going to be on in the early evening, then I would make an effort to watch it live. 卡麥倫 我喜歡看實況轉播可是大部分的時間我隔天都要工作，所以不太可能有這個閒暇時間不睡覺來看比賽的。如果我知道轉播的時間是在下班時間以後的話，那我就會看轉播。 Part 3 話題卡回答 世界展望會 Ever since I got my first stable job, I said to myself that I want to do something for someone and pay it forward. I happened to see the campaign for World Vision and how they help out poor kids around the world. I decided to sign up with them as a sponsor. It does not cost much, only 7 hundred dollars a month, and it can change someone else’s life completely. I think I can afford that！The kid that was assigned to me is a five-year-old boy from Kenya. His name is Aton, and he has 5 other siblings. His parents do simple farming trying to support the family but with the weather conditions, what they get in return is not very much, and is totally not sustainable. With my sponsorship, not only does Aton get the education that he needs, but also there will be a regular food hamper delivered to his family. I think I help more than just one person. I have been doing it for over 10 years now, and I don’t think I would ever stop being a sponsor. I was just wondering what happens once Aton turns 18, does that mean he wouldn’t need the sponsorship anymore? I guess they might give me another kid to sponsor since there are so many kids in need especially in third world countries. I really think it is meaningful to be a sponsor like that. I hope there will be more people who feel the same. Part 4 即席應答 How do the advertisements influence you on purchasing an item? 廣告對於你決定購買某樣物品時有怎樣的影響? I think influence is not a big enough word, I would say advertisements actually brainwash the viewers and detect what they buy. I’d like to pay attention to the latest product and the easiest way is look at the advertisements, Some of the advertisements are very cleverly done, after I watched them, I actually felt the urge to rush out of the door to buy it and try it out！ 我覺得用影響來形容還不夠貼切，應該要說廣告直接幫你洗腦而且控制你的選擇。我喜歡注意現在有什麼新產品，而最容易的方式就是看廣告，有些廣告拍得很好，我看了之後會很想衝出門去買那個產品來試試看！ Although sometimes the products I bought did not demonstrate the desired result, I felt deceived, but there is nothing I can do！The advertisement is feeding the information to me, and I was convinced, that’s all I can say. 雖然有時候有些產品實在是沒有廣告上講的神奇，我會覺得被騙，可是那也無可奈何。我只能說廣告知道我想聽什麼，而且真的講到我的心坎裡。
展開